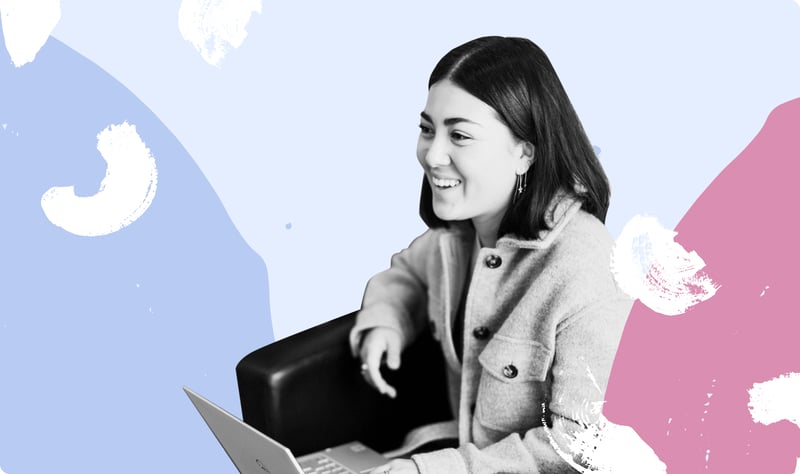 Should you bring your whole self to work?

This question was raised again recently in a post by Pamela Paul, writing in the comments section of the New York Times. She argues that we certainly should not bring all of us to the workplace, but doesn’t the way of thinking that formed the philosophical starting point still hold water?

Bring your whole self to work!

The expression "bring your whole self to work" may not have been invented by author Mike Robbins, but it very much became public property after he published a book with the same title. Robbins argues that we must dare to show vulnerability and openness with each other at work; that it is too simplistic to expect people to remain uninfluenced by what happens elsewhere in life when they are at work.

He further explains – particularly in reference to industries working with innovation and new thinking – that it may be extra useful to practice vulnerability and openness with each other in order to create a culture of security. That employees feel sufficiently safe at work so they don’t need to be perfect makes it easier to bring unfinished ideas to the table. Many types of work, but work with innovation in particular, is often characterised by a great deal of trial and error, and progress often depends on "failing forward" to arrive at a good solution. This necessarily requires that those involved feel confident that not being perfect is actually okay.

Do not bring your whole self to work!

Pamela Paul, on the other hand, argues that it might just be time to dust off your ‘professional self’ following an eternity of home-officing where we suddenly gained insights into our colleagues' interior choices, restless children and worn-out track-suit bottoms. She argues for a choice as to which parts of your personality should be on show in work contexts, and which you leave at home.

Paul goes on to say that many employees experienced video conferencing from their bedrooms as an invasive experience, and that for employees who value separation between work and home, it felt a bit too much to have the boss sitting at the kitchen table every day. What’s more, it may also be time for those you live with to have a break from the "professional version" of yourself.

What culture do we want at work?

It’s fair to say that both these contributions to the debate probably reflect an American point of view and that we in the Nordic countries have a fairly well-established culture of seeking a healthy balance between work and home life. Solid maternal and paternal leave arrangements ensure that it is possible for working people to focus on family for a period, undisturbed. This probably also leads to a greater acceptance of home life being a natural part of conversations at work. At least compared to cultures where the differences between the two are much clearer.

QuickButik, for example, has demonstrated great awareness in how to build culture. You can read more about that here: Quickbutik: building a solid culture with Foosball and Huma!

How relevant the issue is of course bound to vary between different companies and industries. It is difficult to imagine, for example, a performer stepping out of his role on stage to tell that he had a rotten night with wakeful children. In other industries, however, it may be perfectly natural to divulge that you haven’t had much sleep and need a little more time to make important decisions on that particular day.

Regardless of where you stand personally on this issue – whether you should bring your whole self to work or not – it is important for companies to be aware of the culture they want to have in the workplace. It could be important that people are genuine and sincere with each other or, conversely, that people experience respect for their own privacy. You can find links to both the article from Pamela Paul and a TED talk from Mike Robbins below. We at Huma, moreover, would love to discuss this with you! If you have any views on this issue, message us on our social channels; we promise to argue back!

Pamela Paul “Do not bring your whole self to work” https://www.nytimes.com/2022/09/25/opinion/business-economics/work-office-whole-self.html?searchResultPosition=1

Mike Robbins “Bring you whole self to work” https://www.youtube.com/watch?v=bd2WKQWG_Dg 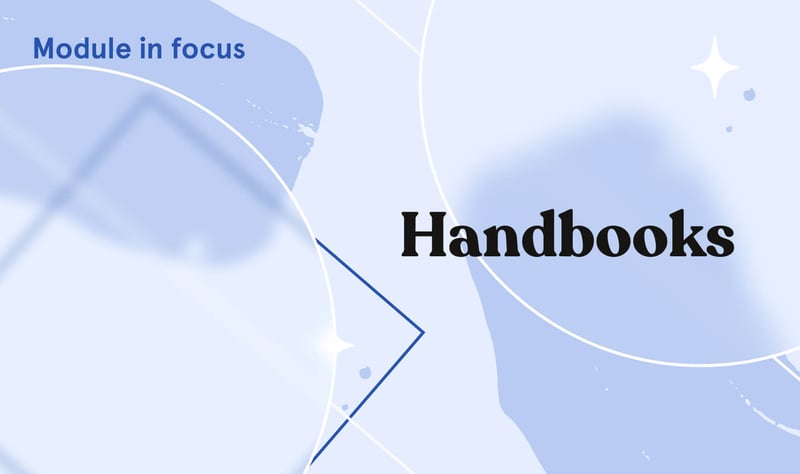 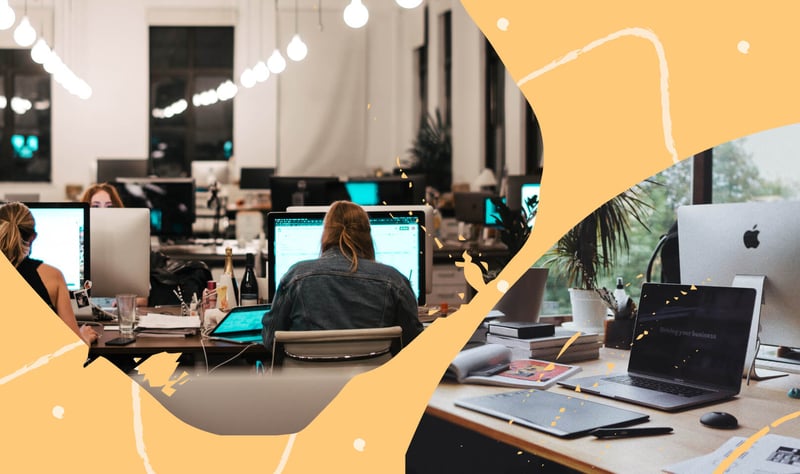 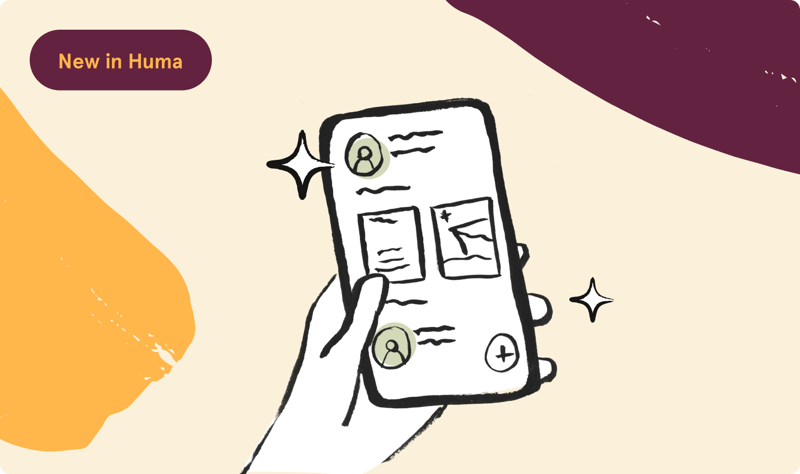