Inligo gathered everything in one place

Inligo is a digital agency, and they help their clients with digital strategy, marketing, concept and product development. They are also users of Huma. We had a chat with Inligo’s CEO Christoffer Tambirajah to hear his experience with Huma.

«We didn’t even think we needed an HR-system, to be honest. We are after all just six people here, but when I saw Huma’s functions and modules, I realized that this is something we have to try out.»

This is the first thing Christoffer told us when we called him a cold October day.

«We quickly realized that it would be difficult to implement an HR-system if we didn't do the move now.» Inligo is relatively small startup, and luckily, Huma is perfect for startups. Huma is in fact totally free for all startups, because we know how hard it is to start a new business, and everyone deserves good HR. Inligo has also been one of Huma’s pilot testers, and they’ve followed the development and reported about what kind of features they have been missing.

We asked Christoffer if he had noticed any differences at work after implementing Huma. «It’s way easier to keep track of a fast-growing folder structure. I save a lot of time just looking for documents and information about Inligo and the people working here. Huma does it in a much more playful and exciting way than I’ve ever experienced before.»

Read more about how Huma's solution for documents

Good information flow is essential in every business. That’s why Huma comes with the News module. «We’ve tested News and we like it very much. There’s not an overflow of messages for a small business like Inligo, but it’s way easier to get everyone to read new information. And I can see who has read it.»

At last we asked them what they wanted in Huma in the future.

«We’ve been betatesters and we feel that Huma has taken all of our feedback very seriously. We have seen changes that we’ve suggested, so from now on we are just looking forward to growing with Huma and to see what the future holds.»

Get started with Huma for free here 👈 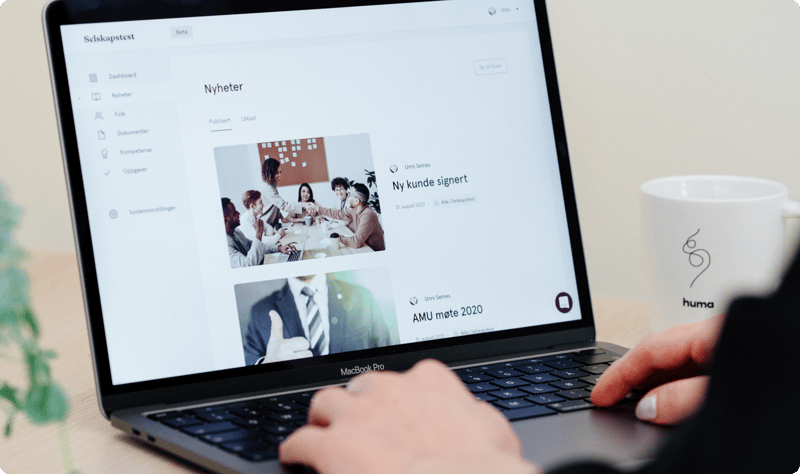 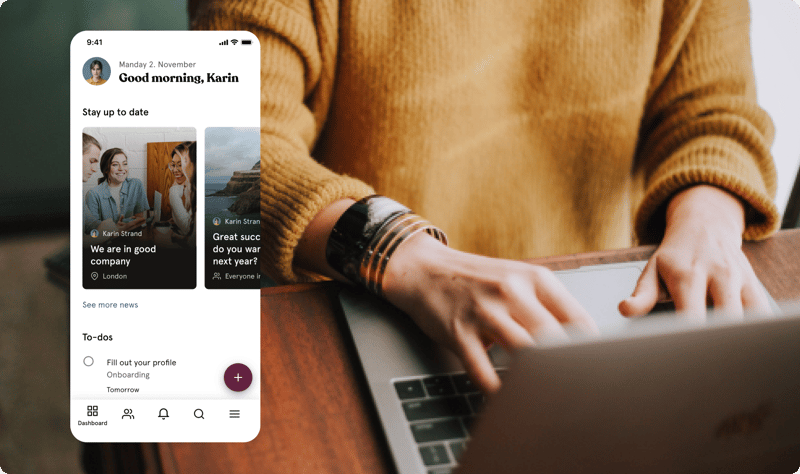 Are you worried about how your employees experience technology at work? You are not alone
Jan 28, 2021 1:40:22 PM 2 minutes read 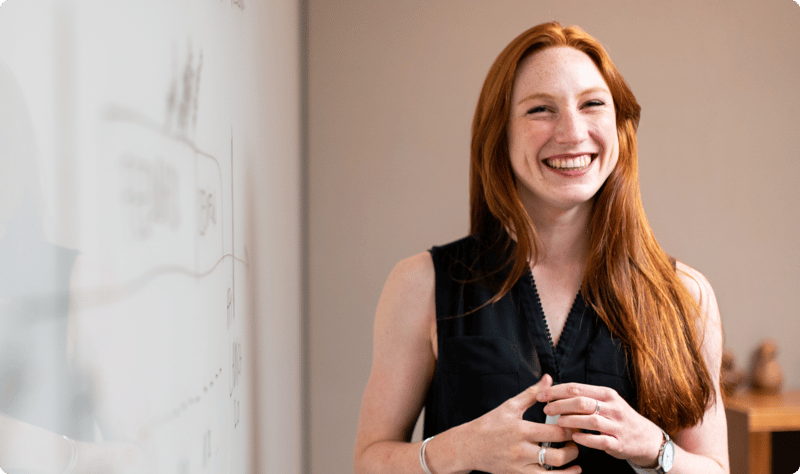